Ionic vs React Native: Which Is The Best Mobile App Development Framework? 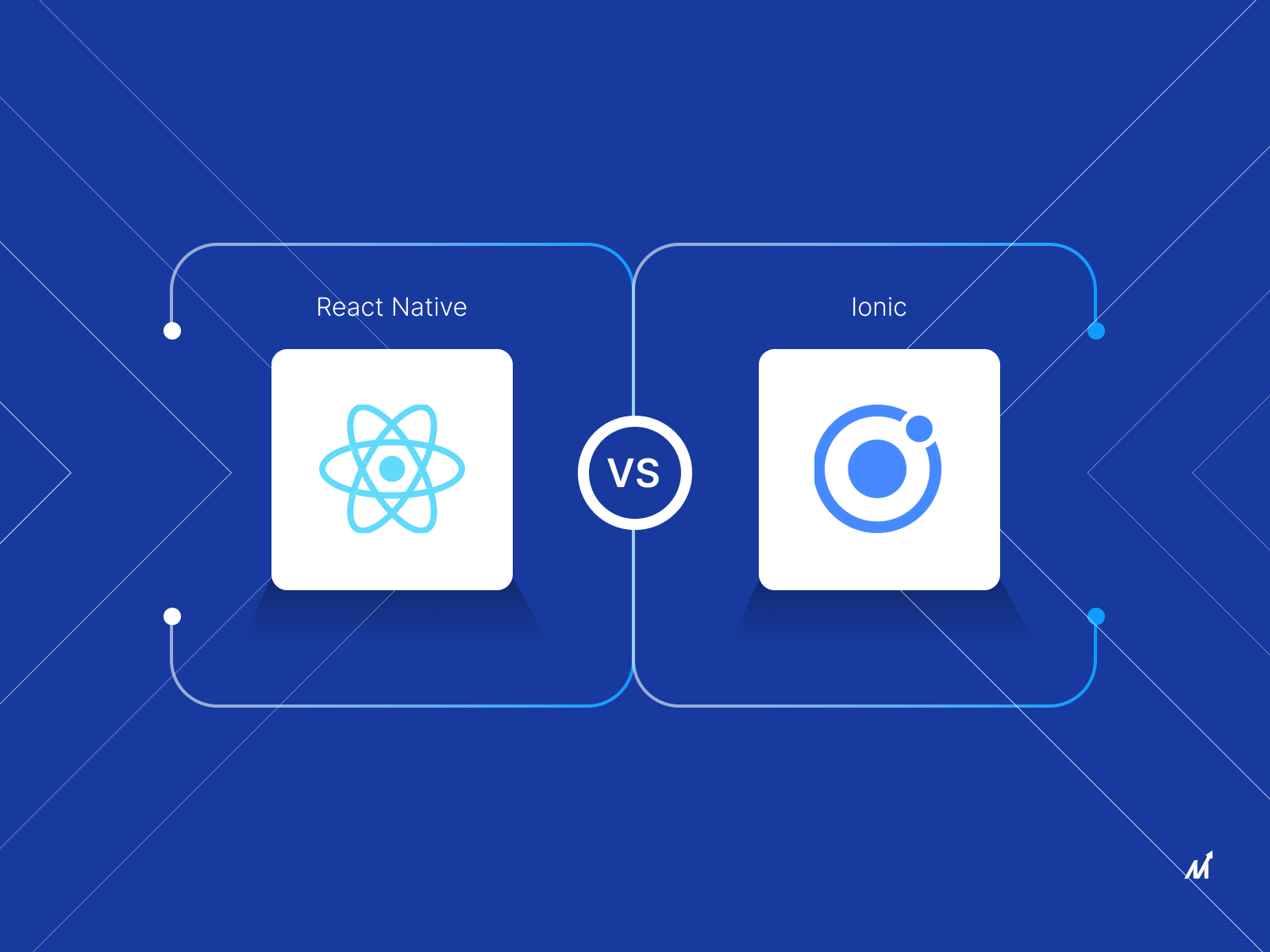 When companies engage developers, they use application frameworks to help them avoid typical difficulties when creating apps. Application frameworks aid in developing web-based applications and building graphical user interfaces (GUIs). These app development frameworks primarily create native, web, and hybrid apps. React Native, Flutter, Xamarin, Ionic, and Apache Cordova are well-known frameworks. When comparing cross-platform frameworks, the most heated argument is about Ionic vs React Native. In this blog, we will compare the speed, user experience, and other factors of the Ionic framework vs React Native.

An indicator of popularity is the number of stars awarded to the project’s GitHub repository. React Native has 99.6k stars as of December 2021. Ionic currently has 45k stars.

Google Trends measures the popularity of a search phrase. When comparing Ionic and React Native, we can observe that React Native has higher monthly searches than Ionic. The last popularity metric is the frequency with which developers submit articles about the framework on Medium.

Hence, this blog will navigate the differences between React Native and Ionic to understand which is more popular, efficient, and scalable for businesses looking to venture into the world of apps.

React Native vs Ionic: The Future 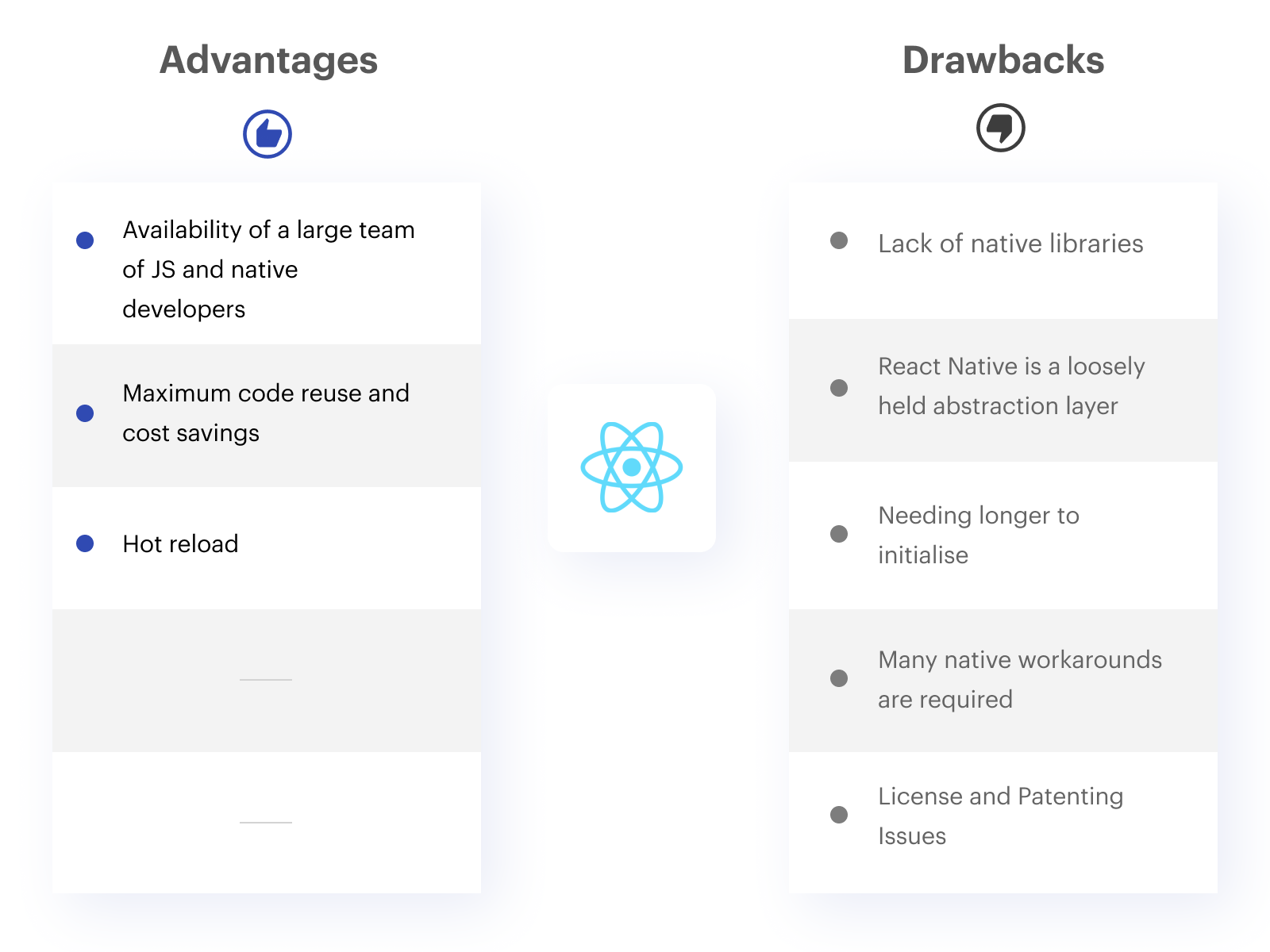 Benefits & Drawbacks Of Using Ionic For Your Mobile Business App 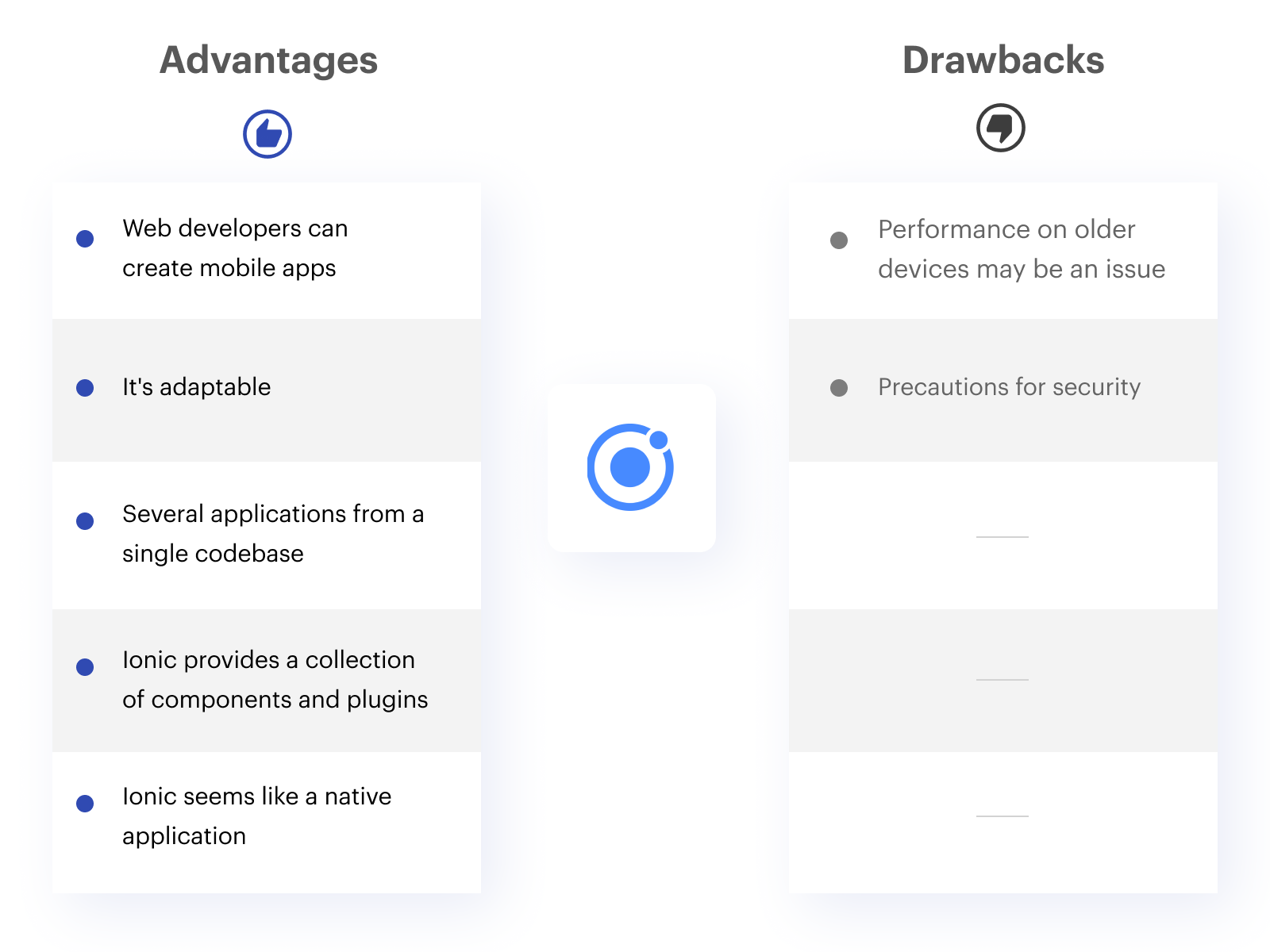 React Native Vs Ionic: Summing Up With A Table Of Comparison 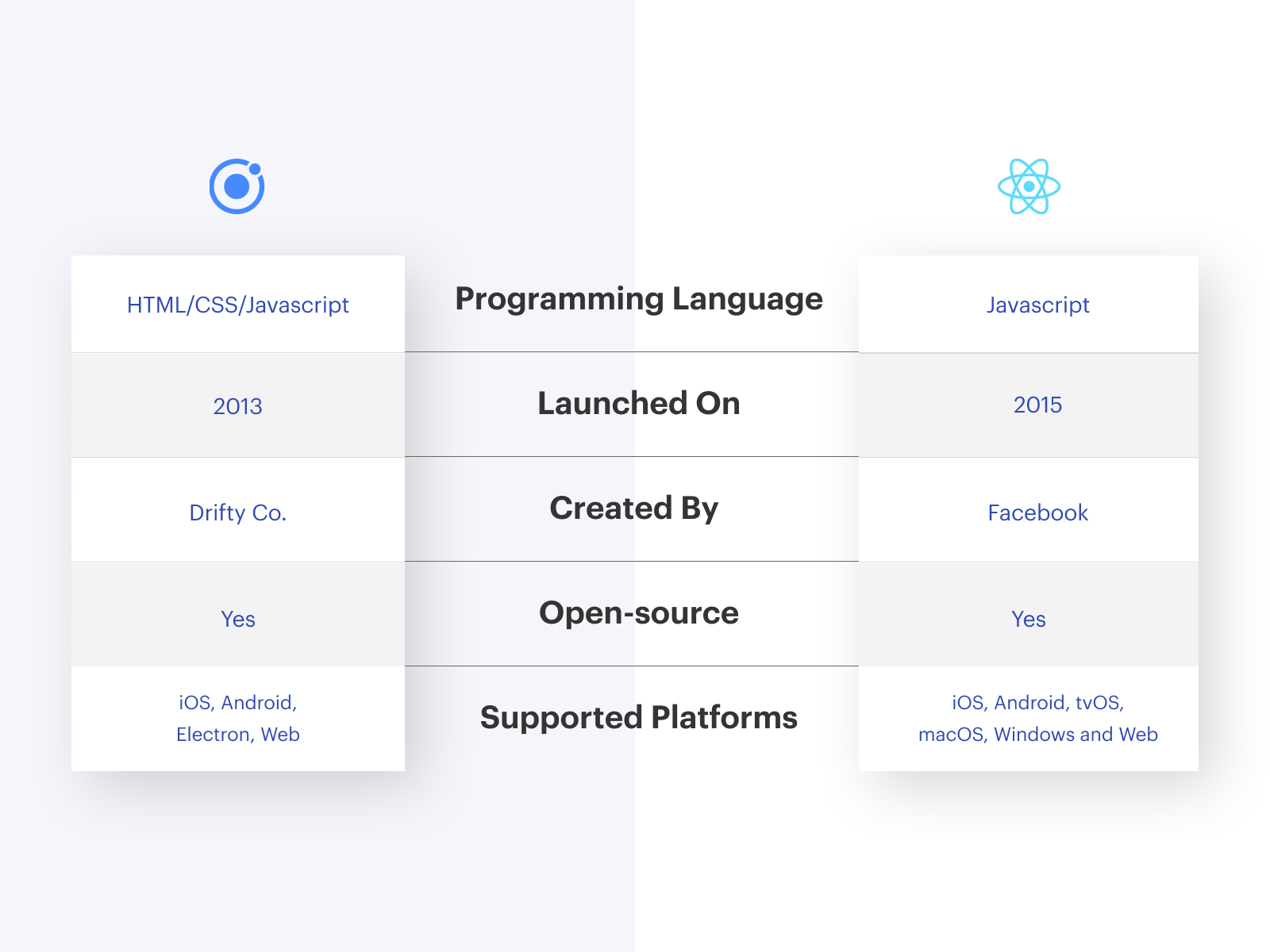 If you’re comparing Ionic to React Native or another Hybrid-Native framework, be sure to analyze the commitment you’re making and the strategy it takes. While both are good frameworks that will assist you in developing a fantastic app, the option for your team or company is determined by your overall vision and the appropriate functionality for your apps. Furthermore, you must analyze your selections depending on the criteria essential to you, such as design consistency, customization, platform independence, portability, and others.

When you consider the top priorities for selecting a technology to handle your app development operations, one apparent victor will likely emerge above the others for your next project. Remember that the decision has far less to do with the tech stack you’re used to and much more with how your app’s ideals coincide with the strategy used to develop it.

In a nutshell, we resolved the question of selecting the best cross-platform app development framework between React Native and Ionic.

1. Can Ionic And React Native Be Used Together?

You can create fantastic mobile, desktop, and online apps with iconic frames using the React you know and love. Ionic React is the native React version of Ionic Framework, the free and open-source SDK that powers millions of mission-critical apps worldwide.

2. React Native Or Ionic: Which Is Faster?

Top 7 Mobile App Development Frameworks: Everything You Need To Know