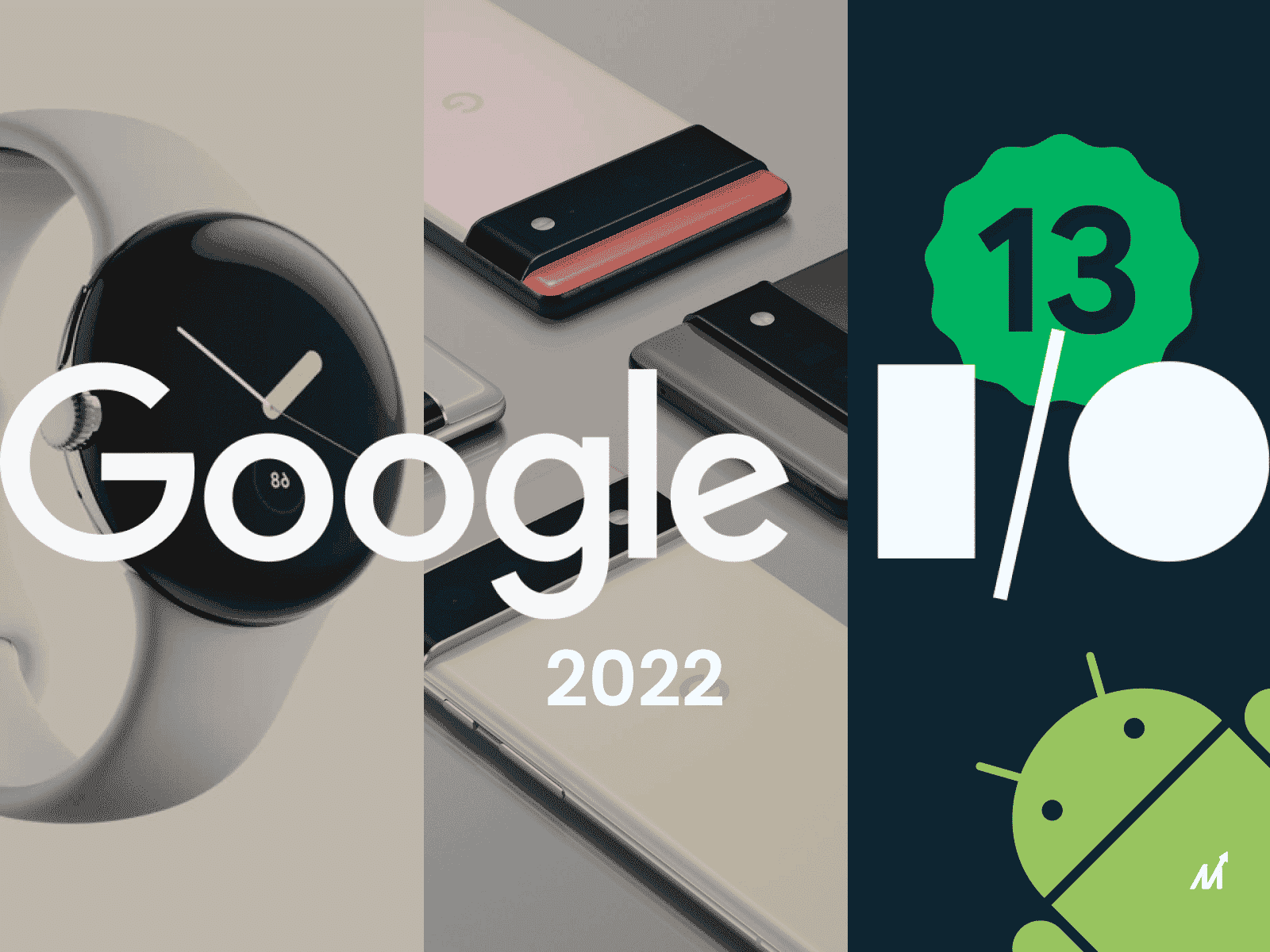 Today is the first day of the Google I/O keynote. While we expect the event to be dominated by software, new Google hardware may also make an appearance.

The annual Google I/O developer conference attracts app developers. Everything from Android 13 and Wear OS 3 to the latest version of Chrome is likely to be discussed.

But Google also makes its own devices, and we’ve heard a lot of speculations regarding the Google Pixel 6a, as well as a possible glimpse at the long-awaited Google Pixel Watch, in the run-up to Google I/O.

Google normally has a lot to show off, from software to services to new developments in artificial intelligence and machine learning, so expect a news-packed presentation.

Here’s a quick rundown of the major rumored announcements:

Even though Android 13 Beta 1 is already available, we’re probably certain to get a sneak peek at the next version of Google’s mobile OS. So far, the changes have primarily benefited developers, however, you may now edit copied text before pasting it and a new Photo Picker has been added. We anticipate seeing a lot more Android 13 features today.

The Pixel 6a is very certainly going to be announced at Google I/O 2022. Consider a less expensive Pixel 6 with the same Tensor chipset that made headlines with last year’s flagships.

Last year, Google overhauled its wearable software, and Wear OS 3 now powers the Galaxy Watch 4 – but only that device so far. It’s probable that Google may reveal which Snapdragon Wear 4100-powered watches will receive the software update at Google I/O 2022. There’s also a chance for new Wear OS functionality.

Expect new features for Google’s software and services, including Maps, Photos, and the Google Suite apps (Docs, Sheets, and the rest). Google’s AI research is continuing, so expect some on-stage demos of new Google Assistant features. We might also hear about Android Auto and smart home projects.