Now You Can Distribute Unlisted Apps On The Apple App Store 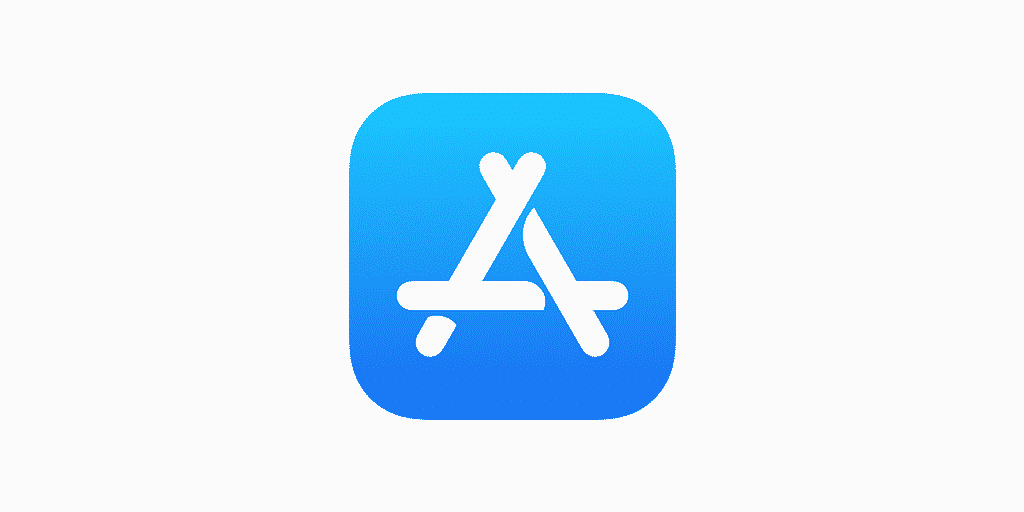 Unlisted apps that were earlier only found through a direct link, can be published to the App Store

In a new announcement, Apple has informed that apps can be published as “unlisted” in the App Store. This implies the better discovery of unlisted apps than before when apps were not founded on the App Store and only installed with a direct link.

Apple has introduced the ability to allow developers to distribute unlisted apps, that can only be found with a direct link, through the App Store apps.

Unlisted apps can be very useful in:

Developers need to submit a request first in order to publish an unlisted app on the App Store.

Apple also mentioned on a page on its developer website that “Unlisted apps don’t appear in any App Store categories, recommendations, charts, search results, or other listings,”

If your app is already on the App Store, if the form is completed and you have gained approval for the same, your app will become “unlisted” on the same URL.

However, developers who use Apple Business Manager or Apple School Manager will be required to create a new app record.

Apple also warned, “Please note that unlisted apps must be ready for final distribution. Requests for apps in beta or pre-release state will be declined,” Apple warned.

Meta Has Illustrated How VR Headsets May Appear In The Future

In a metaverse advertising video, Meta showed out a futuristic-looking VR headset concept. Although there's no evidence that this is Read Article

Twitter is trying to strengthen its ties with the developer community by relaunching its 'Chirp' conference, which brings together developers Read Article

The second beta of the upcoming Mac operating system, macOS 13 Ventura, which is scheduled to debut this autumn, was Read Article