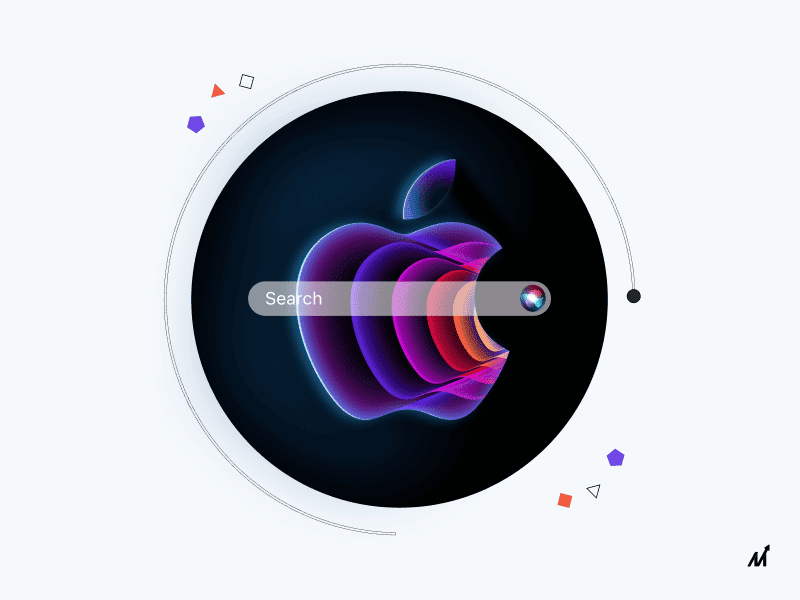 Apple, one of the world’s most powerful tech corporations, is working on something new and exciting for its users. The company is well-known for constructing a robust ecosystem of goods and services that work well together. According to reports, the Cupertino-based tech behemoth is working on a new search engine.

Robert Scoble, a tech blogger, has predicted a list of things that the world will witness at the forthcoming WWDC (World Wide Developers Conference), which will begin on June 6, 2022(Today).

Scoble mentioned an Apple-owned search engine as one of his topics. Safari, an Apple internet browser, is already in use by over a billion people worldwide. We may soon see Apple’s search engine which may become Safari’s default search engine.

While there are many other search engines available, none of them receive the level of attention that Google does. Google has a near-monopoly on the search-engine market. With its search engine, Apple might pose a threat to Google.

The information about the search engine, according to Scoble, is based partially on deduction and partly on his sources. As a result, there isn’t much evidence that Apple intends to enter the search engine market.

The World Wide Web Developers Conference in 2022 will be a thrilling event. New generation operating systems will be available throughout Apple’s product ranges, including Macs, iPads, and iPhones. Soon, we could see announcements about the new M2 chipset and the goods that it will power.

Apple’s WWDC presentation will reveal whether or not a new MacBook Air and MacBook Pro (both 13.3-inches) are in the works. 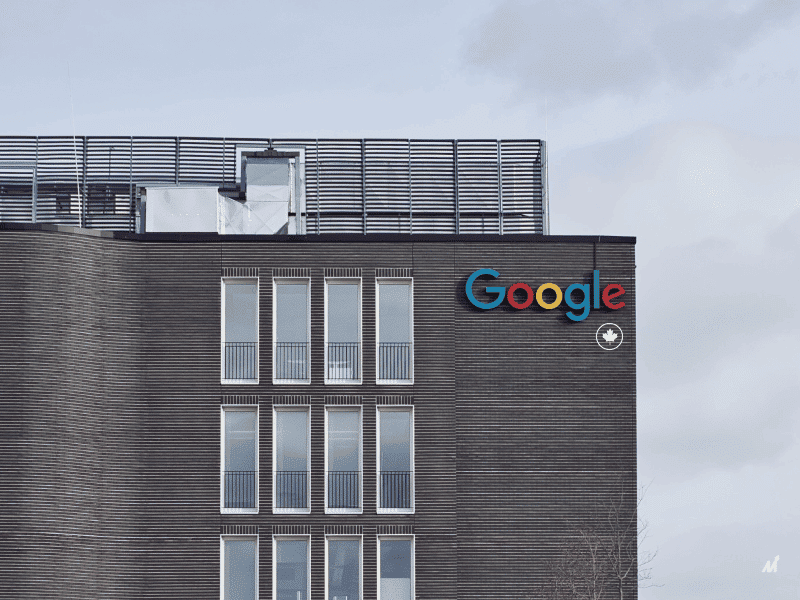