Apple’s recent declaration that it would remove apps from the App Store that were no longer being updated by their developers has sparked a new debate in the IT world.

Now, in a new update, the Cupertino juggernaut has revealed the criteria for removing abandoned apps. Only old apps are being deleted from the App Store, according to Apple. In addition, instead of the 30 days previously offered, the company is providing developers with a 90-day response time to upgrade their apps and avoid being removed.

Apple stated that apps that haven’t been updated in three years and haven’t met a minimum download level would be removed from the App Store. iPhone developers are receiving emails from Apple warning them that their apps may be removed. Developers will have 90 days to update their apps in order to avoid being penalized. The corporation previously allowed a 30-day grace period for compliance. Users who have already downloaded the software on their iPhone will be able to use it normally when it is deleted, according to Apple.

The App Store Improvements process, according to Apple, has been in place since 2016. As a result of the action, the business stated it has removed over 2.8 million apps.

According to the corporation, deleting old apps will improve the visibility of existing apps and improve user security and privacy by incorporating the latest technology and features.

Last week, it was announced that apps that no longer perform as intended would be removed from the App Store, and some developers have expressed their displeasure with the move. The majority of the apps on the list are games that haven’t been updated in years.

Apple’s announcement comes just weeks after Google announced that “beginning November 1, 2022, apps that do not target an API level within two years of the most recent major Android release version” will be restricted from being discovered and installed.

For the latest technological insights and news from us, visit-  Latest News | Markovate | Technical Updates 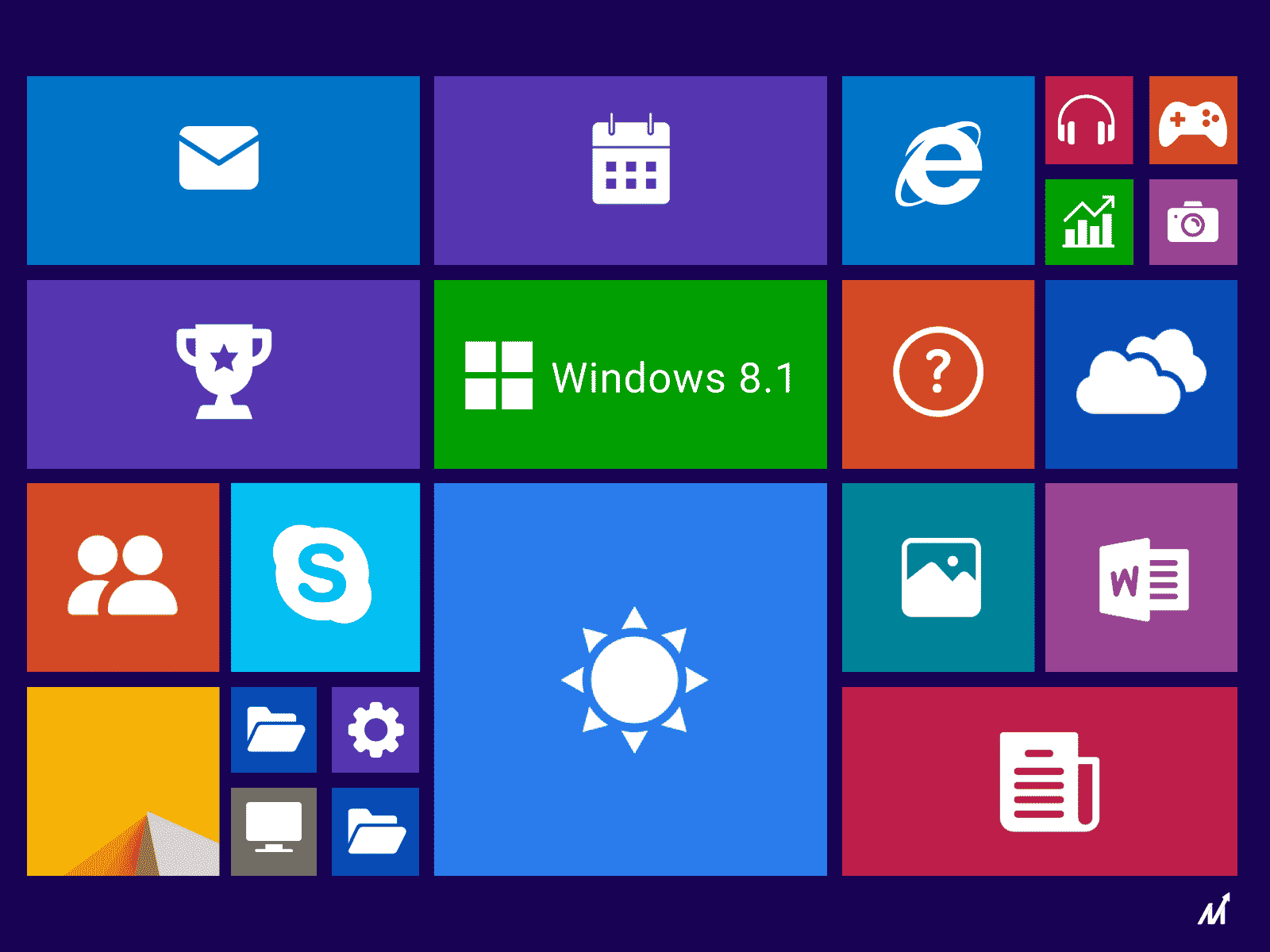