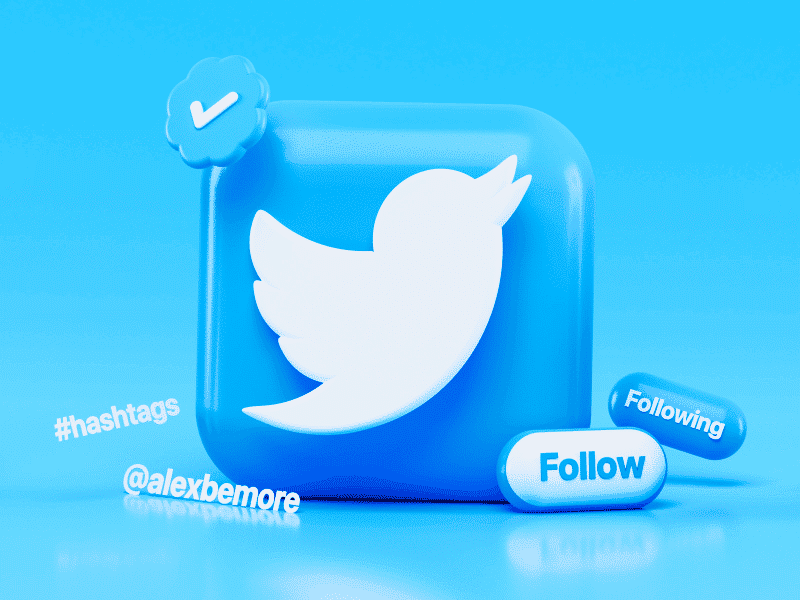 Twitter has released an upgrade that should improve the experience inside third-party Twitter apps by providing developers more access to the reverse chronological timeline. This next step in Twitter’s drive to better help developers is this change to the recently introduced API v2, the interface that developers use to receive data from Twitter.

According to Twitter’s release post, the new API v2 capability allows developers to obtain “the most recent Tweets and Retweets posted by the authorized user and the accounts they follow,”. To put it another way, a developer can request to access Twitter’s data when you open the first-party app and select the “Latest Tweets” option so that their app can display it instead.

The capability (or “endpoint” in development jargon) is particularly useful for third-party clients like Tweetbot. According to Twitter’s release, the old method of retrieving a user’s timeline “is one of our most utilized API calls,” according to Paul Haddad, one of Tweetbot’s engineers. The last version of the API was released in 2012, so it was well beyond its prime — and developers utilizing it were limited in their ability to obtain a user’s history.

Haddad explained the change in an email to The Verge, saying it would make Tweetbot more responsive to users. Because API v2 allows developers to make more requests in a few ways, “we’ll simply be able to refresh the timeline more frequently and allow users to browse further back in their timeline.” API v1.1 allowed you to request the home timeline 15 times in 15 minutes and receive up to 800 tweets. API v2 can handle up to 180 queries per user and get 3,200 tweets in the same timeframe.

It makes things a lot easier from a development sense, he argues. “Right now, we use the v1.1 home timeline API to receive a list of Tweets and then the v2 APIs to fill in any v2 specific data (polls, cards, metrics). We can acquire all of the data in one step with our new v2 version.”

Throughout the v2 rollout (which began in 2020 and ended late last year as the primary way to interact with Twitter), Twitter has made one thing clear: it’s trying to make peace with developers after years of making new features exclusive to its first-party app. The business also eliminated its terms of service restrictions that made it harder for third-party clients to compete with the official app, such as user limits.

It’s understandable if some developers doubted Twitter’s commitment. But, Twitter appears to be continuing to grant developers access to critical functionality, and Haddad thinks it’s “notable” that Twitter constructed and released a home timeline API for v2. “This API has a lot of applications, but one of the most important is allowing third-party Twitter clients to be Twitter clients.” They’ve made this public suggests that they’ll continue to allow and even encourage alternative clientele.”