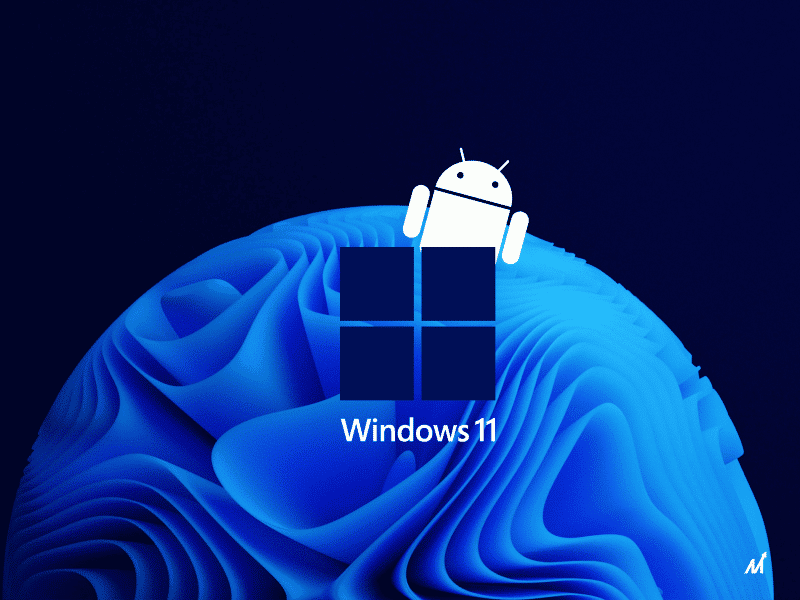 Microsoft has finally announced that over 1,000 Android apps are now available via the Amazon Appstore Preview for Windows 11 after confirming the move some time ago.

According to Microsoft, the Windows 11 update will bring Android app support to the public. In its blog post published on 15th February 2022, Microsoft announced that with this update you will be able to run mobile apps on your desktop.

As opposed to the very limited selection of applications that were initially available in the test phase, Microsoft states that over 1,000 applications are now available to try on your desktop PC or laptop running the latest version of Windows:

Windows has always been about enabling you to work and play your way. And what makes Windows, well, Windows, is the variety of apps available to let you do just that. Since the launch of Windows 11, the Microsoft Store has attracted more creators and users around the world; today we are adding over 1,000 more apps and games in partnership with the Amazon Appstore.

However, this is available only to users in the US right now through Microsoft Store. Amazon has partnered with Microsoft, so you’ll find apps in the Microsoft Store, but you’ll have to use Amazon’s Appstore app to install or update them.

The overall process of installing apps with this update is very simple. It also installs a Windows Subsystem for Android in the background, which powers Android apps on Windows 11.  Read more on android app development here.