What Does The Latest Cryptocurrency Crash Mean For The Industry’s Future? 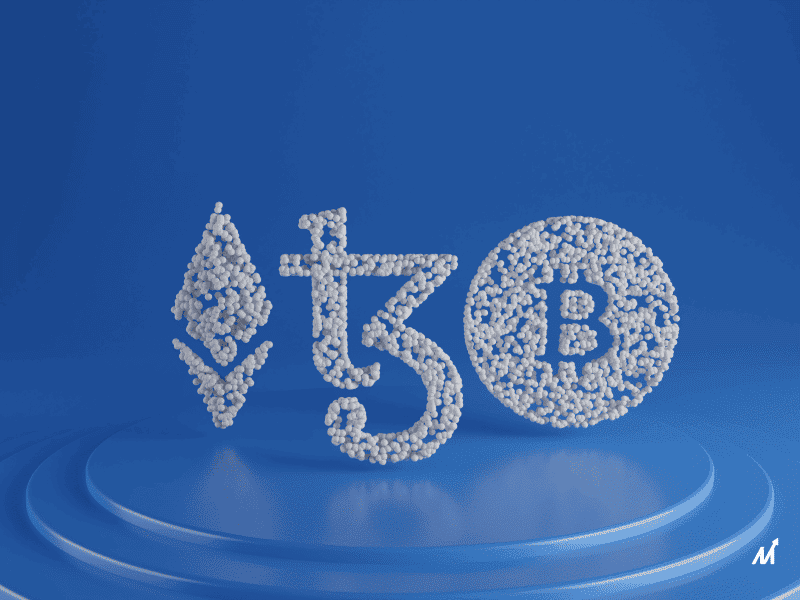 With cryptocurrencies trading lower today following the collapse of TerraUSD and the most turbulent week for Bitcoin trading in at least two years, the question has been raised as to why the recent cryptocurrency crash occurred.

It’s worth noting that the eradication of algorithmic stablecoin TerraUSD and its sibling token Luna slashed the crypto sector’s overall trillion-dollar value by more than $270 billion. According to sources, Bitcoin’s weekly net change was at its greatest level in two years.

Luna was far from the only victim of a week in which cryptocurrency prices plummeted by 30%. While some have recovered to some level, the market has lost almost US$500 million (£410 million) in seven days, raising existential issues about the market’s sustainability.

What caused the latest crypto crash?

Surprisingly, the recent crisis may have been prompted by a financial “attack” on the stablecoin Terra (UST), which is supposed to mirror the US dollar but is currently trading at barely 18 cents, and whose partner coin, Luna, has also crashed.

This type of attack is incredibly complicated, and it entails initiating many trades in the crypto market in to trigger specific effects – which might result in big profits for the “attacker.”

Terra fell as a result of these deals, and Luna, its companion coin, fell as well. When this was discovered, it produced panic, which led to market withdrawals, which sparked even more worry. According to a report from the news agency PTI, certain (but not all) stablecoins rely heavily on perception and confidence, and when these are upset, huge drops might occur.

Furthermore, the recent big drops in cryptocurrency prices have raised doubts about the stability of stablecoins. This is significant since they are supposed to have low volatility by retaining a “peg” to another underlying asset.

The ripple effects seen this week have spread throughout the crypto space. Tether, the most popular stablecoin, has lost its peg, falling to 95 cents on the dollar, highlighting the need for regulation.

Where is the crypto safe space?

At this moment, it’s vital to remember that how investors respond will determine the future of cryptocurrencies. Investors may be doing more harm than good by panicking and despairing over analogies between this catastrophe and a classic bank run. A better analogy would be stock market crashes, where investors are concerned that their stocks and shares would soon be worthless. And, based on the response to the crypto meltdown thus far, it appears that a sizable portion of crypto investors share this viewpoint.

Many people have invested in cryptocurrencies in the hopes of becoming affluent. This conviction has undoubtedly been shattered. Another reason to invest in cryptocurrencies could be a confidence in their transformative potential, or the notion that they will eventually replace existing forms of financial exchange.