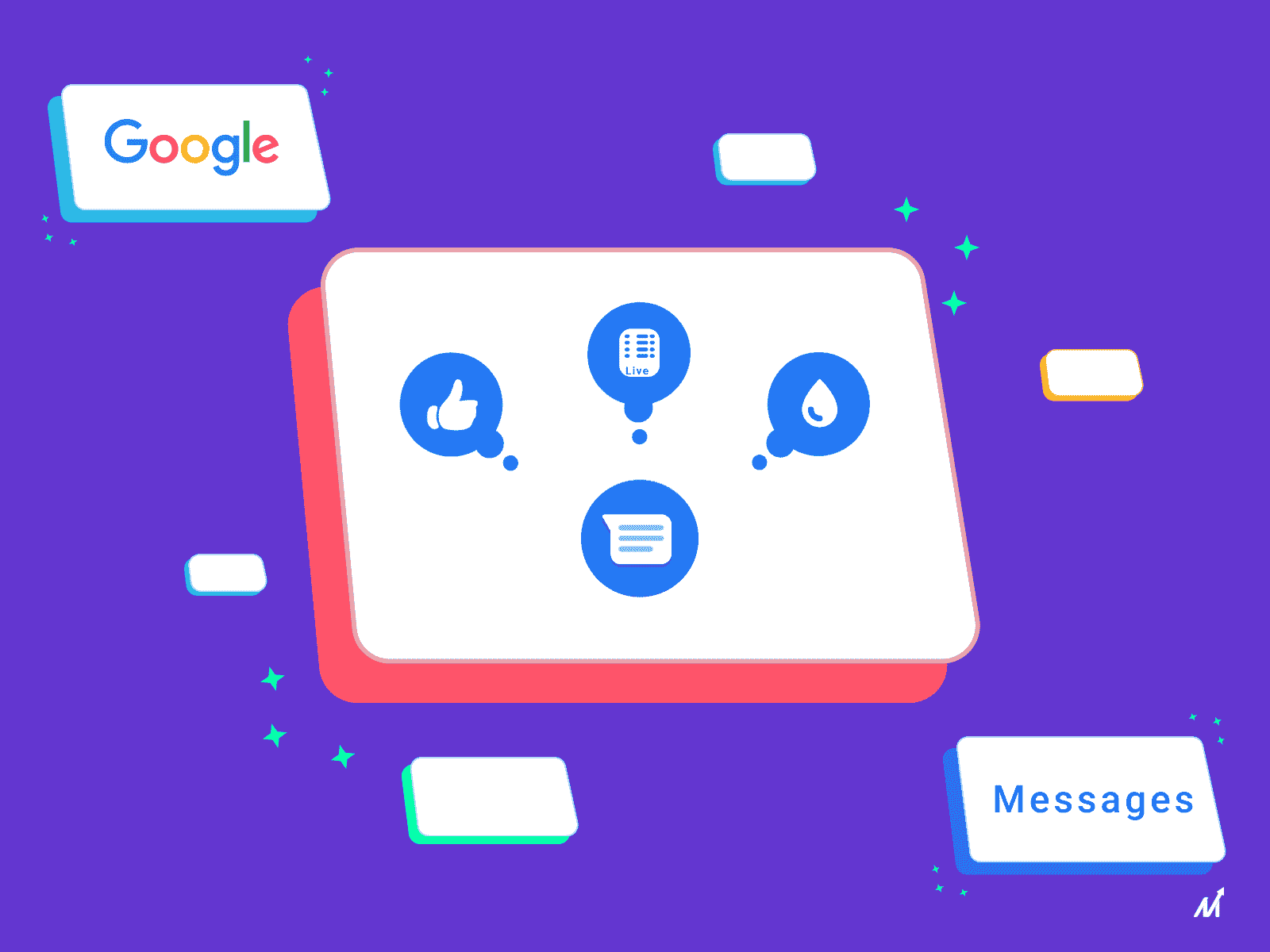 Google Messages comes with a host of capabilities. Some of the features will make iPhone users go green with envy. Support for iMessage replies, advanced photo editing tools that let users blur pictures within the chat, a grammar correction tool, live transcription, and other capabilities have been added to Google Messages. In addition, Google Messages has a feature that deletes one-time passwords after 24 hours.

Here are some of the options available for the Google Message users.

iPhone users’ reactions will soon be visible in Google Messages. When you send someone from an iPhone to an Android smartphone, the iMessage reactions to the messages will appear on their phones. Starting with English-only devices, and then expanding to other languages.

Google Messages is introducing a new option to clean out your inbox. You can now have different tabs for personal and business messages. Users can also set one-time password messages to be automatically erased after 24 hours, further reducing clutter. This was first released in India and is now extending to the United States.

Gallaudet University, the leading university for deaf and hard-of-hearing students, collaborated on the Live transcribing feature. Users can utilize the live transcribe capability to convert speech to text in real time. On Pixel and Samsung devices, they have the live transcription capability pre-installed, and people can download for free on other Android handsets.

Google Photos now offers the Portrait Blur feature. Users can now blur photographs of other subjects, such as dogs, food, and plants, in addition to human images. The feature will be available to Pixel 6 users first.

For the latest technological insights and news from us, visit- Latest News Around Mobile App Technology, Web & Digital transformation