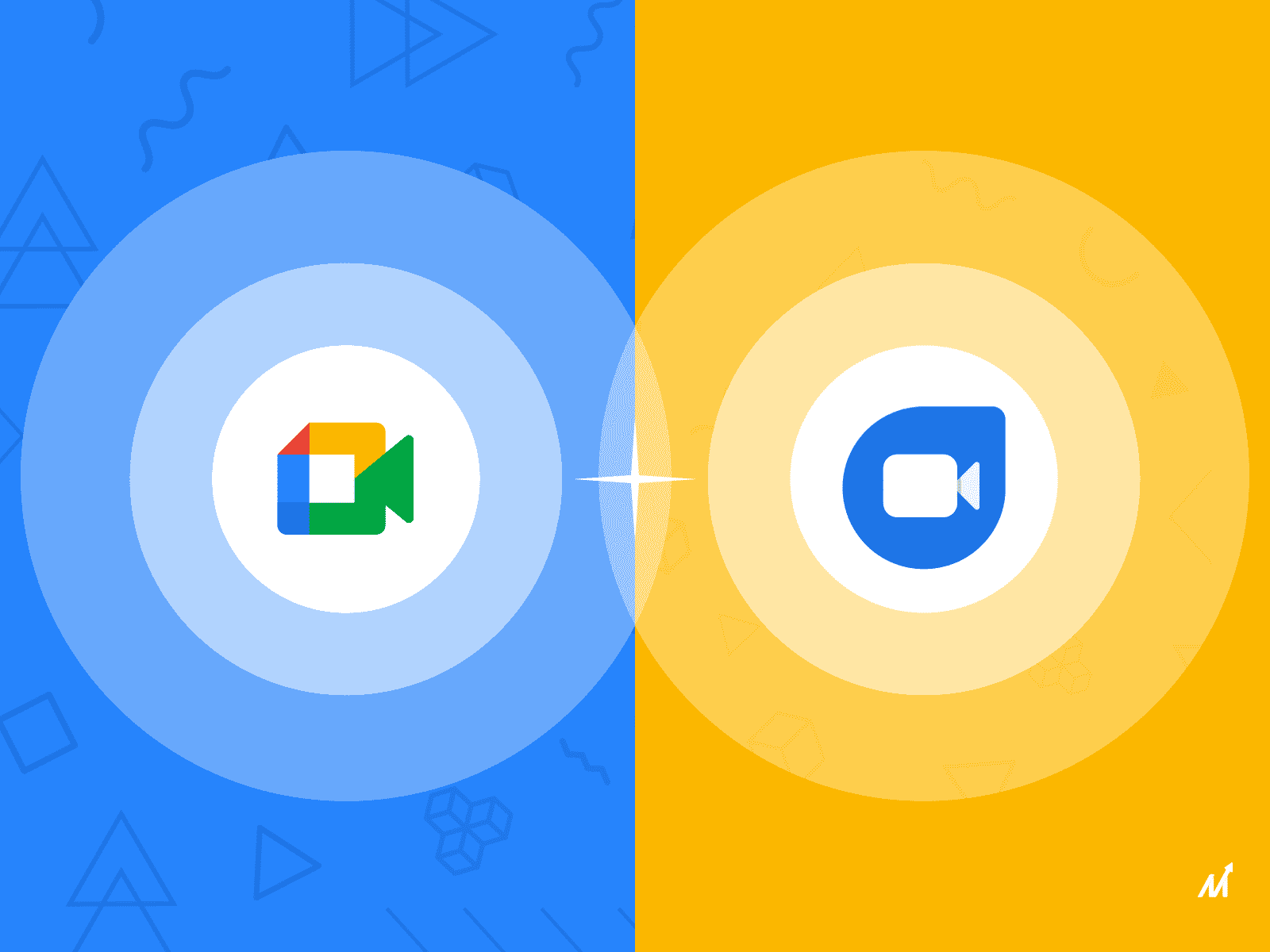 Google announced today that it is merging Duo and Meet, two of its video-calling apps, into a single platform. Soon, Google Meet will be the sole calling app consumers will need for almost everything in their lives, and Google hopes that it will be the only one they need.

Google hopes that by combining the two, it will be able to address some of the issues that plague modern communication systems. “What’s been incredibly crucial is learning how people choose what tool they’re going to use, for what purpose, in what environment,” says Javier Soltero, Google Workspace’s head.
For most of his time at Google, Soltero has preached the concept of “reachability,” which has prompted Google to integrate Meet and Chat into so many of its other services. It’s a noble ambition, but it comes with a cost: adding everything to everything has crowded and complicated some of Google’s services. A meeting can be started from any location! But are you sure you want to? It’s a good idea to streamline your communication options, but slamming everything together at random won’t work.

Meet has evolved into a robust platform for meetings and group conversations in recent years, whereas Duo has remained primarily a messaging software. Google claims it will bring all of Duo’s capabilities to Meet in the future, and it appears to believe it can provide the best of both worlds.

But it’s not precisely accurate to claim Duo is being killed. The app, which Google first released in 2016 as a simple method to make one-to-one video chats, has several features that Meet lacks. For one thing, rather than sending links or pushing that large Meet button in your Google Calendar invite, you may call someone directly, including their phone number. In that regard, Duo has always been more like FaceTime than Zoom. (At the same time as Duo, Google debuted Allo, an iMessage competitor.) Allo didn’t come out as well as we had hoped.)

Google favours Duo’s mobile app as the default as the two services merge. The Duo app will be updated soon, bringing a slew of Meet capabilities to the platform; later this year, the Duo app will be rebranded as Google Meet. The current Meet app will be renamed “Meet Original” and will be phased out over time.

This seems a little perplexing, but Google claims it’s the best option. “There was a lot of sophistication in the Duo Mobile app, especially beneath the hood,” says Dave Citron, director of products for Google’s video products. “This was especially true in emerging areas, where patchy at best network access.” On the web, things are different; Meet is a considerably more developed online platform, and it serves as the foundation for the new integrated system. However, in both circumstances, Citron explained, “the aim is 100 percent of the capabilities, joined forces, and no users left behind.”

This is another attempt by Google to bring together some of its previously fragmented pieces, resulting in a more coherent and integrated Google suite of services. According to Soltero, as Meet grew in popularity during the pandemic, it became clear that it would be the best place for Google to focus its voice and video efforts in the future. And he hopes that the Meet brand will grow to mean more than “meeting” over time.

Meet is now integrated into so many Google services that it may quickly become a viable WhatsApp and FaceTime competitor, but only if it can incorporate without being intrusive or complicated.