Binance Bails On FTX Acquisition: How It Rocked The Crypto World? 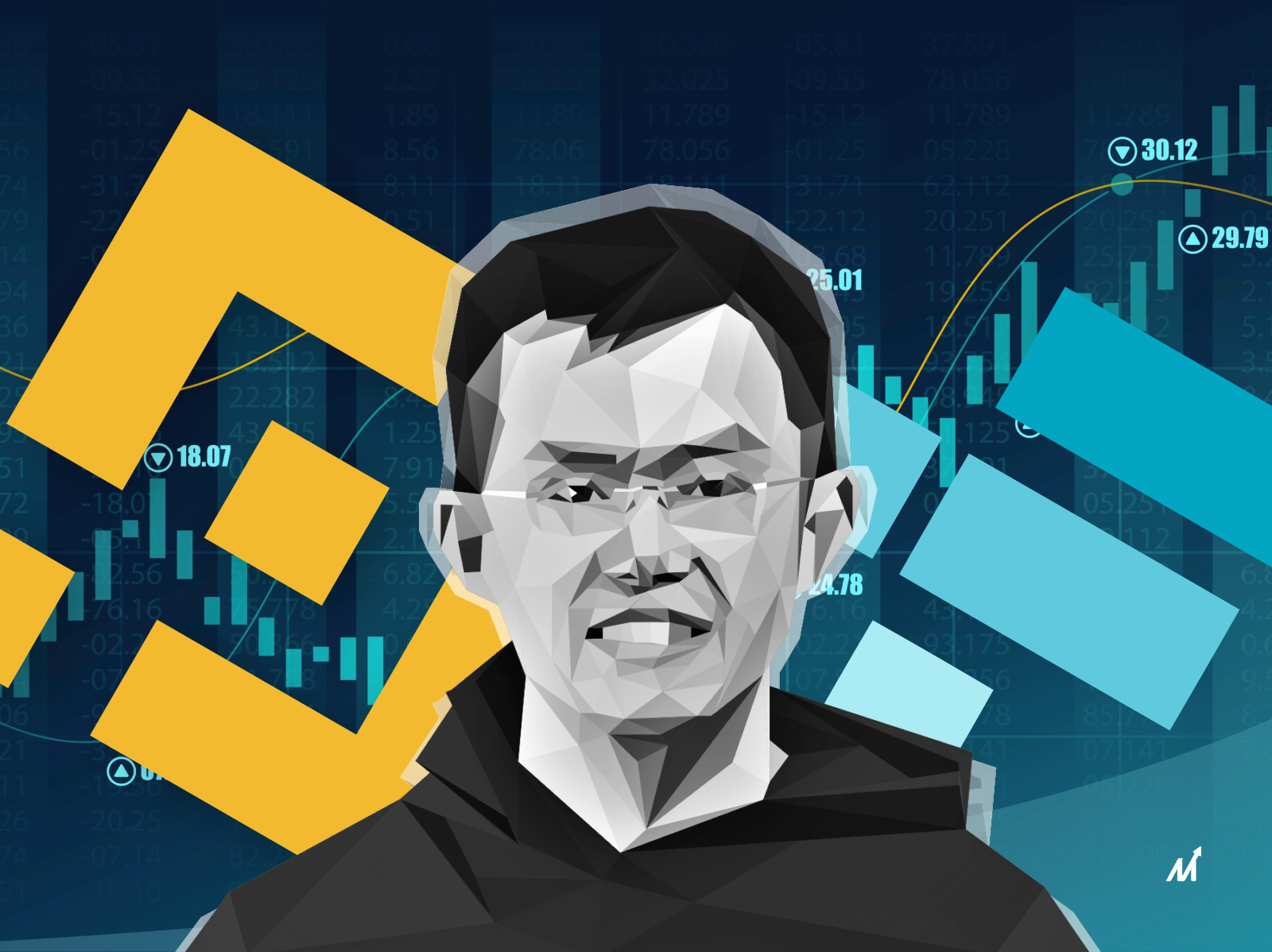 The last few days have been volatile in the primarily unregulated world of cryptocurrencies, with mudslinging on Twitter, an unexpected takeover attempt for an exchange that later failed, and declining token values. On November 8, 2022, Binance Holdings Ltd., the biggest exchange in the world, announced plans to acquire faltering rival FTX.com. The FTX acquisition has raised many questions and caused concerns.

Binance withdrew from the arrangement on Wednesday, citing FTX’s financial difficulties and potential regulatory inquiries. Bitcoin fell to its lowest point in two years due to its decision to depart, considerably worsening the ongoing bear market in cryptocurrencies. Although cryptocurrency may appear to be a specialized area of finance, the feud between two of its prominent figures has upended the industry and is likely to have far-reaching effects.

FTX and Binance are two of the leading cryptocurrency exchanges, which serve as markets for the purchase, sale, and storage of tokens by investors. A significant amount of cryptocurrency trading occurs on Binance, and FTX is one of the top five exchanges by volume, according to cryptocurrency data company CoinMarketCap (a subsidiary of Binance). They’re also led by two charismatic and well-known figures in the cryptocurrency industry: Sam Bankman-Fried of FTX and Changpeng Zhao of Binance (or SBF).

FTX Acquisition: What Just Happened In The Crypto World?

Zhao announced over the weekend that Binance would liquidate its shares of the cryptocurrency FTT that FTX produced. The tweet came after a report from cryptocurrency news site CoinDesk claiming that FTX founder Bankman-trading Fried’s firm Alameda Research has a significant investment in the FTT token.

This increased general worries about FTX’s state, and investors started to pull their money out. The FTX collapse has created a lot of chaos among investors and has raised the question: is the FTX exchange safe? The FTT token fell sharply. On Twitter, Bankman-Fried claimed that FTX assets were “good” and that “some opponents are trying to attack us with false rumors.”

CZ revealed due diligence on a potential acquisition of FTX on Tuesday, and it will be finished “in the next few days.” Binance later withdrew from the agreement late Wednesday afternoon, New York time, claiming that the rival’s problems were “beyond our control or ability to assist.” A person who knows the case claims that Binance executives discovered a $6 billion possible disparity between FTX’s liabilities and assets.

According to Bloomberg News on Wednesday, US regulators are looking into whether FTX properly managed customer cash and its connections to other entities under Bankman-crypto Fried’s empire, such as his trading firm Alameda Research.

What Does This Mean For The Markets?

A lot of people are questioning whether FTX is safe. Since FTX and its co-founder Sam Bankman-Fried played such an important role in the industry, investors have been concerned about potential contagion.

FTT, the FTX exchange’s utility token, fell more than 40% on Wednesday after falling more than 70% on Tuesday. But almost every cryptocurrency is having trouble. The bitcoin price dropped as much as 15% on Wednesday to $15,987, the lowest level since November 2020, leaving many holders in the red.

FTX Acquisition: How Does This Affect CZ & SBF?

Once regarded as one of the most accomplished individuals in the profession, SBF has experienced a significant decline. This is also seen in fortunes. Based on that funding round and the following performance of publicly traded crypto firms, the Bloomberg Billionaires Index estimates that Bankman-53% of Fried’s share in FTX was worth approximately $6.2 billion before Tuesday’s takeover. Alameda Research, his crypto trading firm, added $7.4 billion to his wealth.

The Bloomberg wealth index assumes that the bailout by Binance as a result of the analysis of Binance FTX will wipe out current FTX investors, including Bankman-Fried, and that Alameda was the cause of the exchange’s issues. As a result, Alameda and FTX are each assigned a $1 value. SBF’s net worth now stands at roughly $1 billion, down from $15.6 billion on Tuesday. The 94% loss represents the biggest one-day fall in billionaires ever tracked.

Even though Bankman-Fried pulled out of the agreement, CZ remains the most influential figure in the cryptocurrency industry. According to the Billionaires Index, he has also had a difficult time, with his wealth down 84% per year. Nevertheless, his estimated net worth is still $14.9 billion.

How Did FTX Collapse?

It was in 2019 that Binance invested in FTX, an exchange for derivatives. The following year, Binance introduced its cryptocurrency derivatives and swiftly rose to the top of the market. Tensions between the two corporations grew as they adopted increasingly divergent strategies with regulators. While Bankman-Fried was testifying before the US Congress, Binance was reportedly under regulatory investigation worldwide. 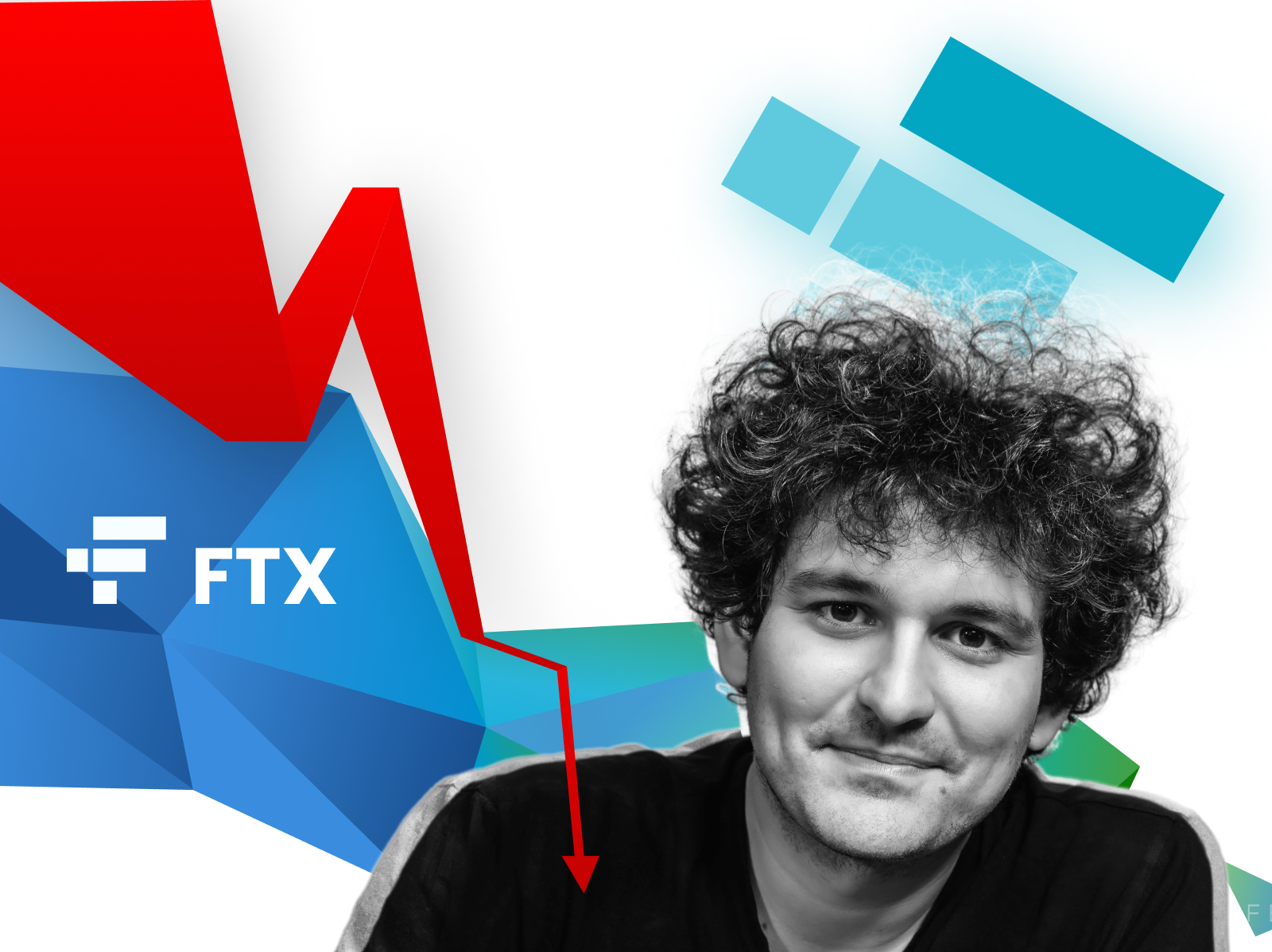 Additionally, the two companies are bidding against each other for Voyager Digital’s assets. FTX.US, FTX’s American subsidiary, won the auction. Since several months ago, Zhao and Bankman-Fried have been bickering on Twitter, arguing about anything from suspicions of front-running deals to pressuring US legislators.

What Is Merkle-Tree Proof Of Reserve?

A particular kind of data structure in computer science is called a Merkle tree. Bitcoin (BTC) and other crypto assets use Merkle trees to better securely and efficiently encrypt blockchain data. ‘Binary hash trees’ is another name for them.

It is important to note that Merkle trees enable exchanges to store the asset hash values for each user account. The deal is stored in the “leaf nodes” of the Merkle tree. In the second phase, the Merkle tree’s leaf node’s assets are audited, and a third party verifies each user’s holdings. This method of data anonymization protects privacy. Users can also compare total customer balances to the total assets held by the exchange using this feature.

In a Bloomberg News report, Bankman-Fried warned investors that FTX.com would need a cash infusion or declare bankruptcy. The entire business is on edge due to the dangers of contagion, regardless of whether FTX survives this crisis. 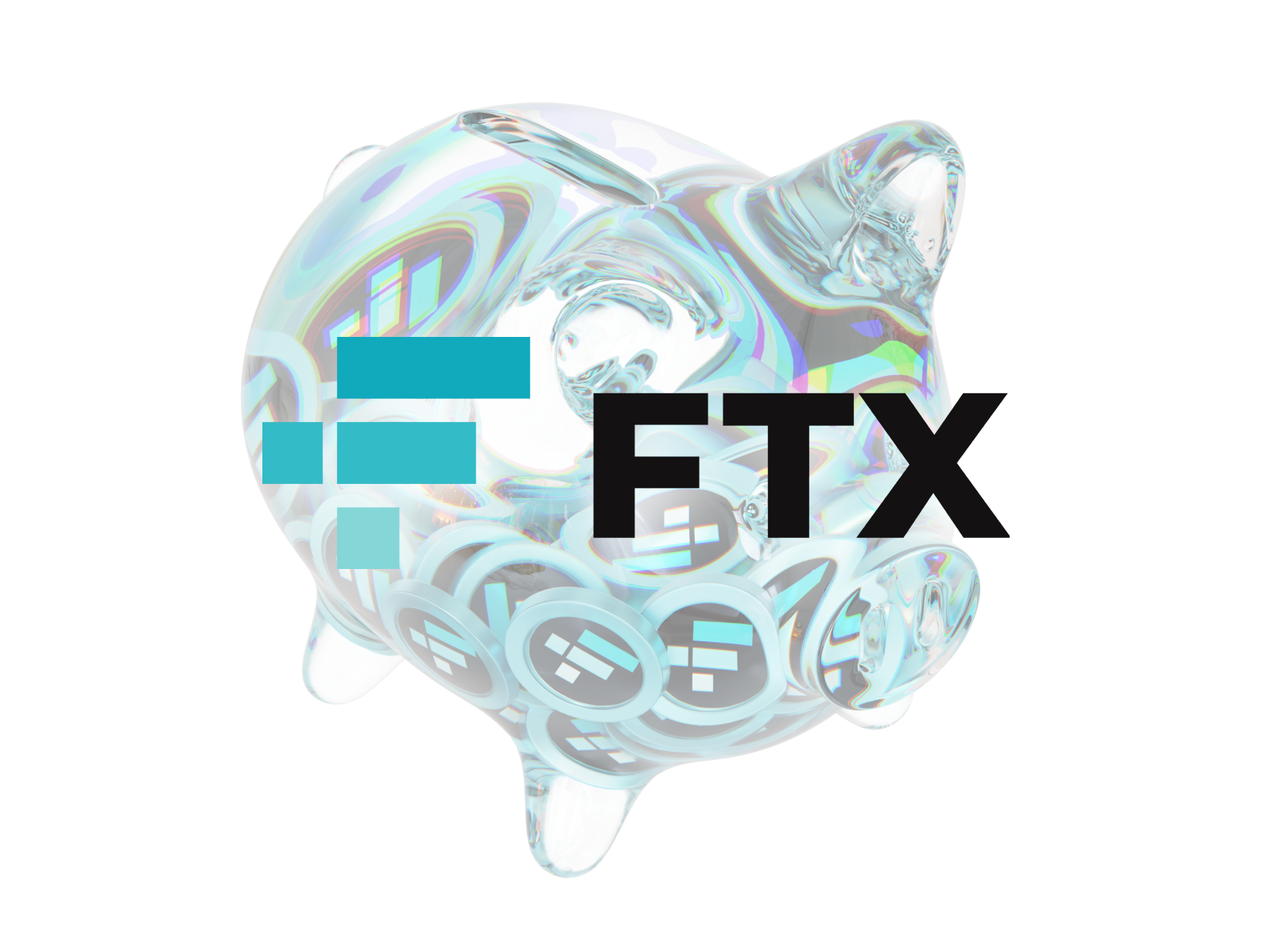 Top cryptocurrency exchange FTX declared bankruptcy earlier this week. FTX is the third significant cryptocurrency firm to fail in 2022 owing to insolvency, with a recent valuation of $24 billion: The trio is completed by Three Arrows Capital and Terra. Each of these three examples used cryptocurrency as security.