New Features Announced, JDK 18 All Set To Release In March

Releasing in March 2022, the proposed features of Java 18 include a vector API, adopting UTF-8 as the default character set, a simple web server and more.

In a new update for JDK 18, nine new features for the upcoming Java 18 were released.

Upgrades for Java are released every six months with the last upgrade Java 17, released in September.

Java 18 is in the “ramp-down phase one” which means no further changes proposal will be included in the release. Hence the feature set is now frozen.

The following features are officially released on the OpenJDK page: a simple web server, a service provider interface,  a vector API, a reimplementation of core reflection, code snippets, a UTF-8 charset, the second preview of pattern matching for switch statements, the second incubator of a foreign function and memory API, and the deprecation of finalization.

The main changes of Java 18 are: 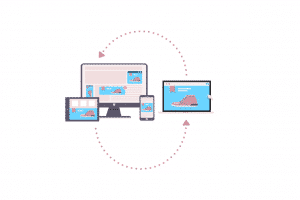