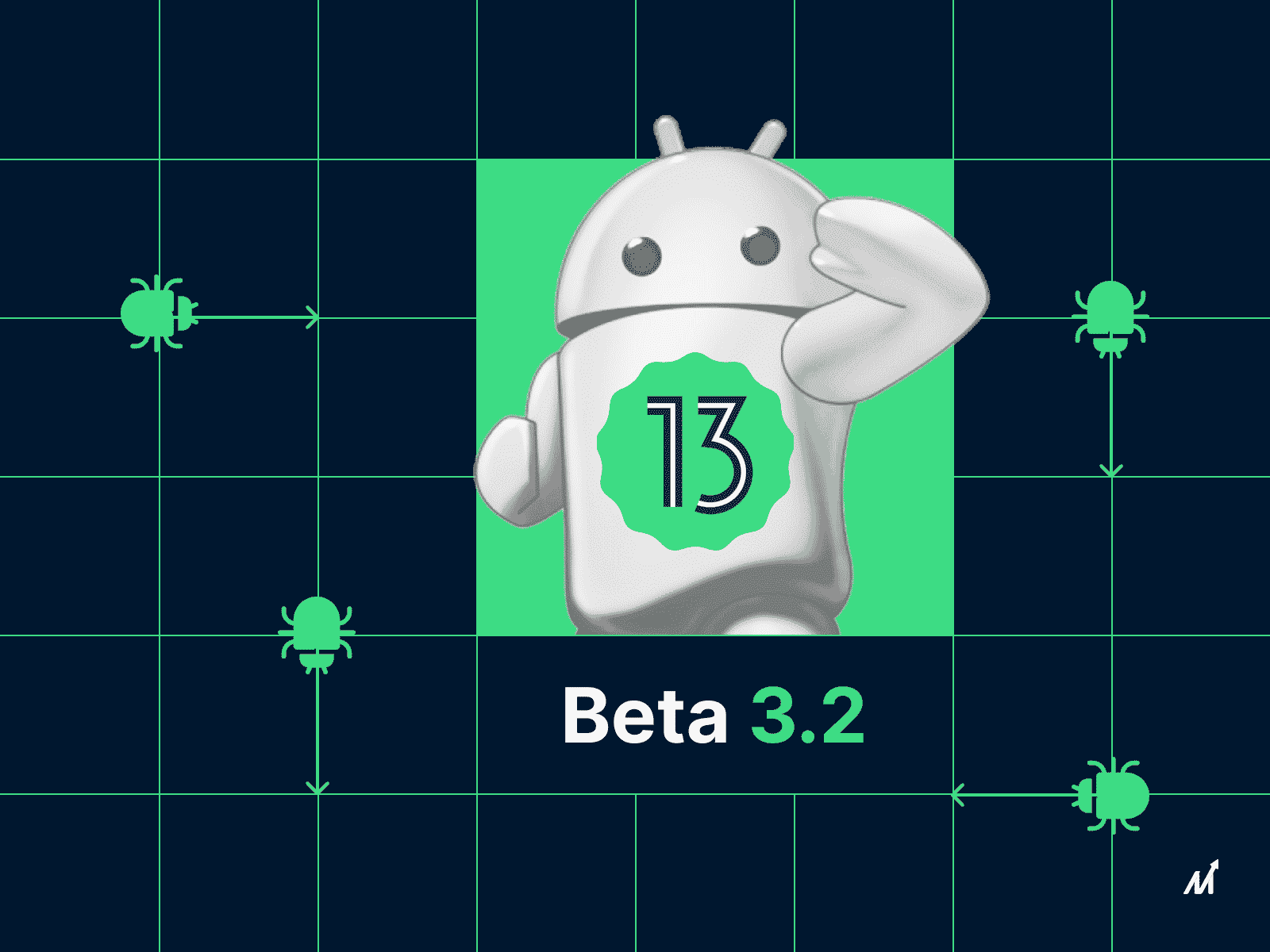 Android 13 is almost coming, and the most recent beta version, Beta 3, brought finalized APIs. Since then, Google has released a second hotfix update for your Google Pixel to download and install. This version contains a slew of significant issue fixes that you should apply as soon as possible!

Google usually announces a “platform stability” milestone for Android releases so that developers know when the final SDK/NDK APIs and final internal APIs and app-facing system behaviors will be available. With the Beta 3 upgrade, Google achieved platform stability, and the actual release is expected to take at least several weeks. In August of 2021, Android 12 reached platform stability, and in October of that year, the final version was released. More information on the release schedule has been given by Google, which you can see here.

The following are the fixes:

It’s worth noting that the other known issues stated for Beta 3 still apply to Beta 3.2; it appears that Google regarded these as a greater priority and resolved them between beta releases.

Although this is a minor update, it’s encouraging that Google concentrates on enhancing the beta experience for those who have chosen to participate. These builds are intended for users who want to try out the next version of Android, so while you shouldn’t use them regularly, I’m sure many people do. As a result, several of these flaws are troublesome and may have caused problems for users.

How to get Android 13 Beta 3.2 on your Google Pixel device and install it

You may easily download Android Developer Beta 2.1, and if you’re unsure how to install Android 13, check out our article. You’ll get the update via OTA if you’ve already downloaded a prior beta.

Google is officially releasing this beta update for the Pixel 6 Pro, Pixel 6, Pixel 5a 5G, Pixel 5, Pixel 4a (5G), Pixel 4a, Pixel 4 XL, or Pixel 4. You can also use the 64-bit system images with the Android Emulator in Android Studio. 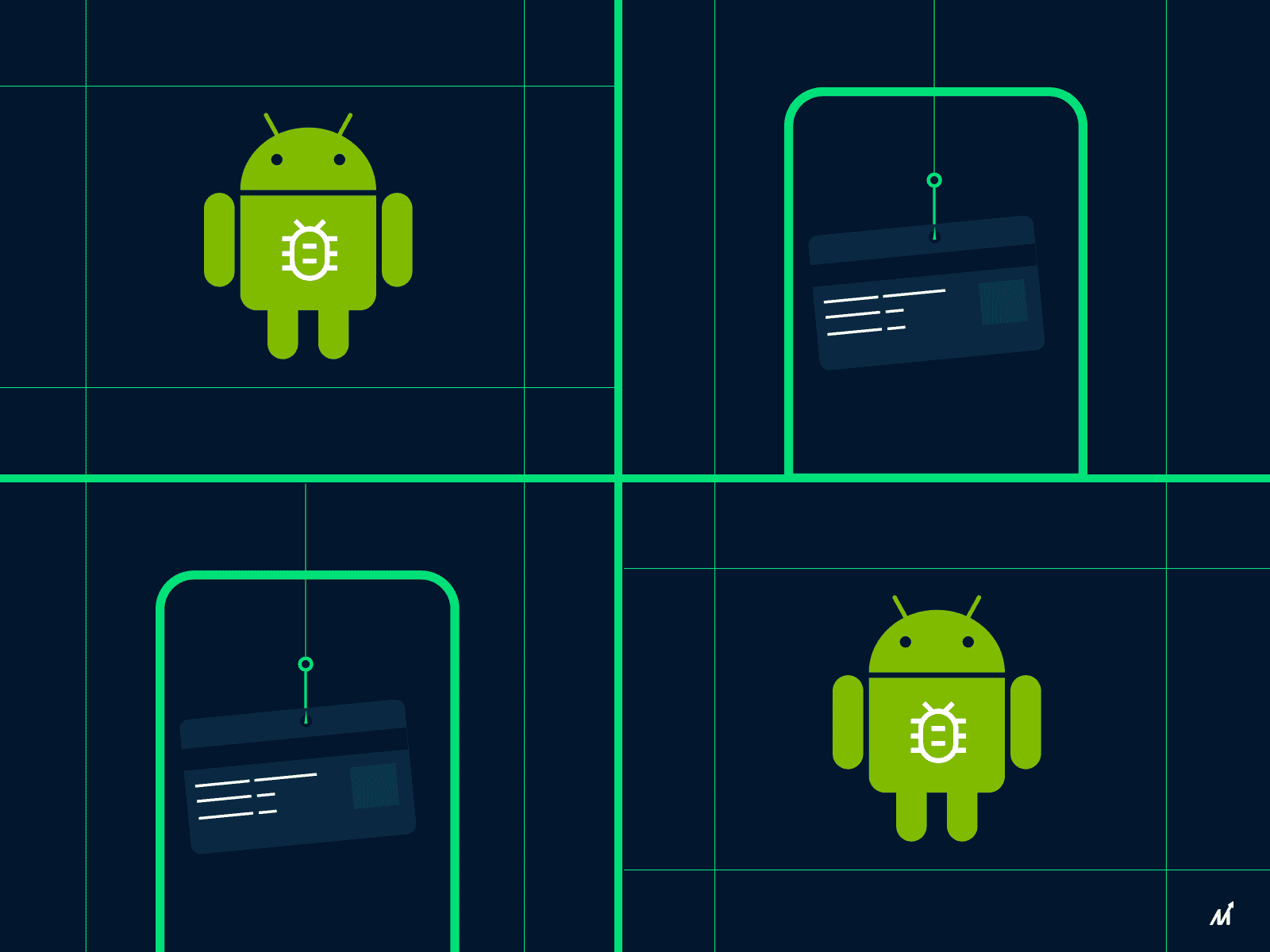