In a world full of technologies, where mobile devices account for around half of worldwide internet traffic, it is overwhelming to see the impeccable opportunities for businesses to hop on the mobile bandwagon and get ahead of the competition by offering one-of-a-kind mobile experiences to their audience.

Building mobile apps can be done using various methods. Each app requires something other, so the approach constantly changes. Thankfully, we have technologies that support all of them. As a result, it’s essential to understand various technology capabilities to tap into a platform. Now you might be wondering about the best option for app development. Well, in this article, we’ll discuss three technologies for mobile app design and development: native, hybrid, and progressive, to help you decide which best suits your mobile app. Continue reading to learn about the key features and distinctions.

The fundamentals of mobile app development

Mobile OS: According to Statista, there are currently around 6.3 billion smartphone users worldwide. Further, if we compare Android vs iOS global market share, Android stands strong with a 72.2% market share, and iOS: has a 26.99% market share. For businesses to create an app aligned with their business strategy, choosing between Android and iOS platforms is among the most critical decisions. Based on an app’s end goal, decide whether the app will cater to Android users, iOS users, or both.

Technology: Choosing the right technology is crucial, depending on the app that has to be developed. Though it’s not easy to decide upon the app development technology, thus one of the best ways is to partner with an established mobile app development company to build the app per the business’s requirements.

Now that we have a fair understanding of the fundamentals, let’s move on to the actual topic: Native vs. Hybrid vs. Progressive Web Apps.

The definition: Native vs. Hybrid vs. Progressive Web Apps

Native Apps are among the most profound mobile apps built using mobile OS-specific (i.e. iOS or Android) programming languages and tools. These apps are installed from an app store directly on the device (desktop or mobile) and run flawlessly without a browser intervention.

Hybrid Apps are a combination of native as well as web apps. These are web apps that have been put in a native app shell. Built with web technologies (HTML, CSS, and JavaScript), these apps accommodate multiple platforms and connect to the mobile platform’s capabilities through the app’s embedded browser.

Progressive Web Apps are essentially websites that load instantly on any connection, regardless of whether you’re online or offline. Developers design them to be responsive and can launch on any device, including a desktop computer or a mobile device browser on a phone or tablet.

Further, let’s dive deeper to see what app is best for your enterprise.

As defined above, Native apps are the most common form of mobile application development. Known for their robust functioning, fast performance, and user experience, these apps are tailor-made for specific platforms using languages that adhere to the particular OS. 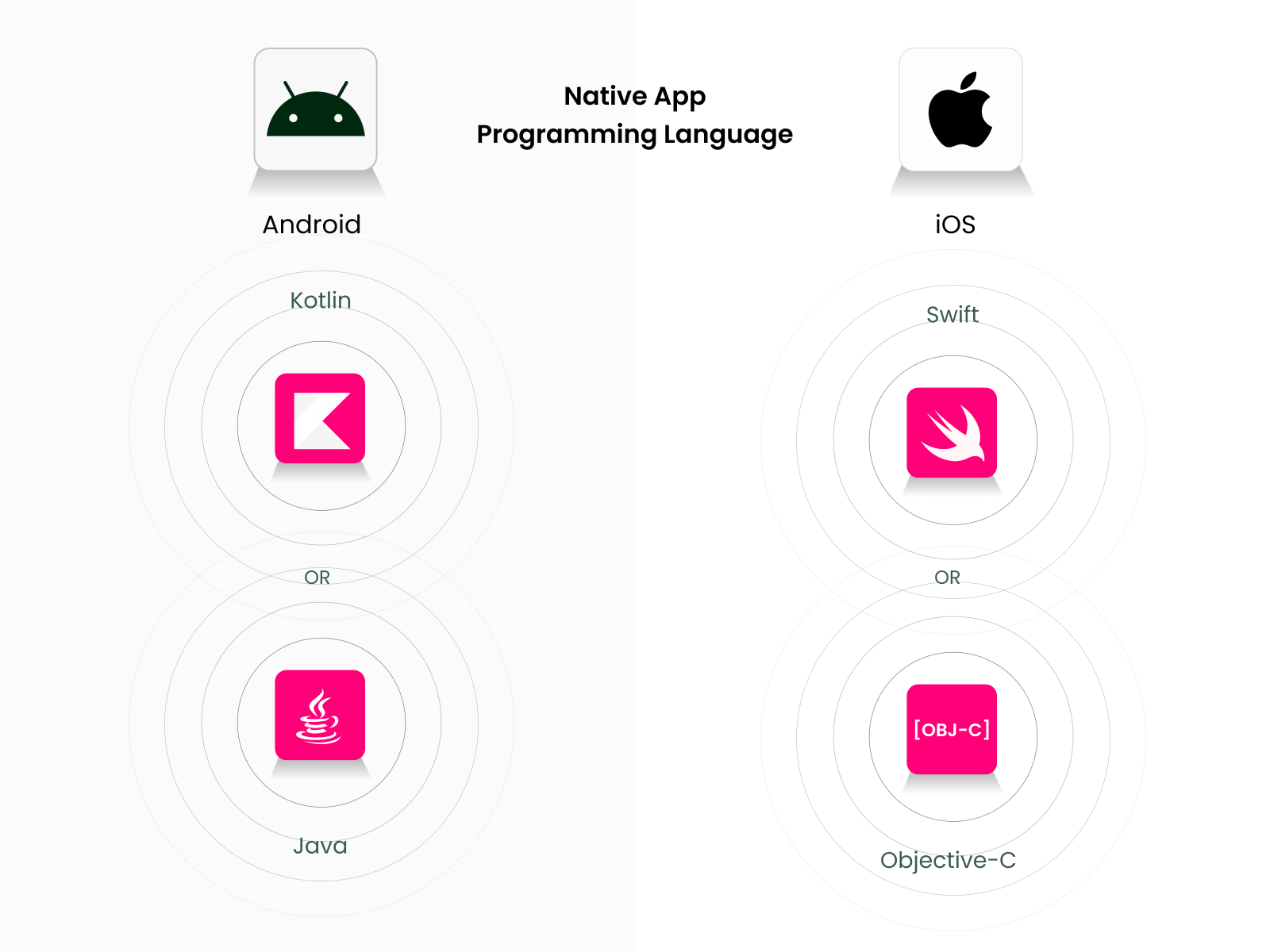 When to develop a Native Mobile Application?

As we discussed above, Hybrid apps are essentially web apps wrapped in a native app shell. People can install them via an app store but they are usually lightweight application that uses a web view to display an application’s content. Developing hybrid apps consists of creating a backend codebase that will be covered with a native shell that allows them to be uploaded to Google Play or App Store. 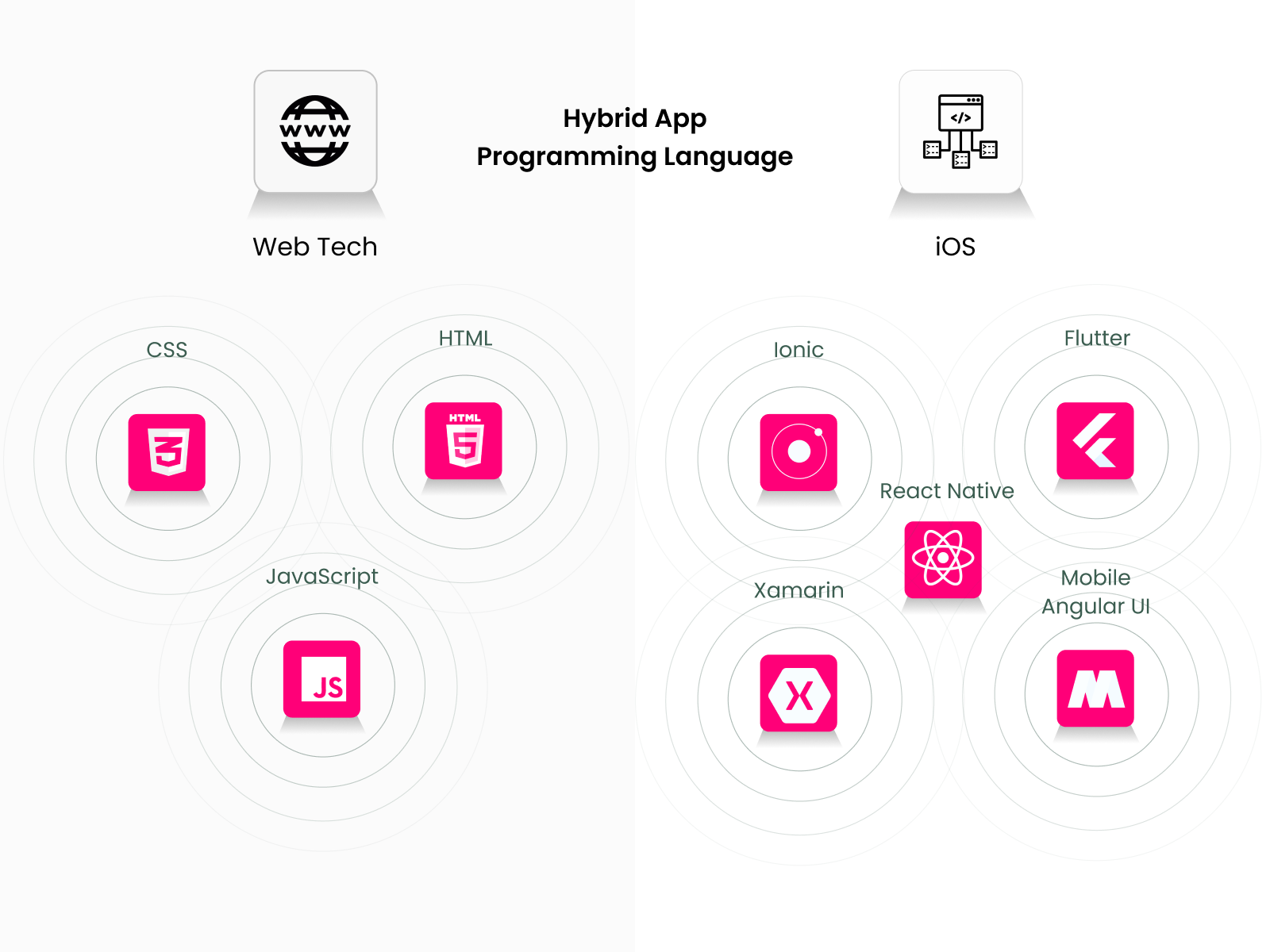 When to develop a Hybrid Mobile Application?

PWAs are web applications written in JavaScript, HTML, and CSS and designed to work on any standards-compliant web browser on both desktop and mobile devices. They essentially function like native mobile apps equipped with intuitive app-style gestures and navigations. 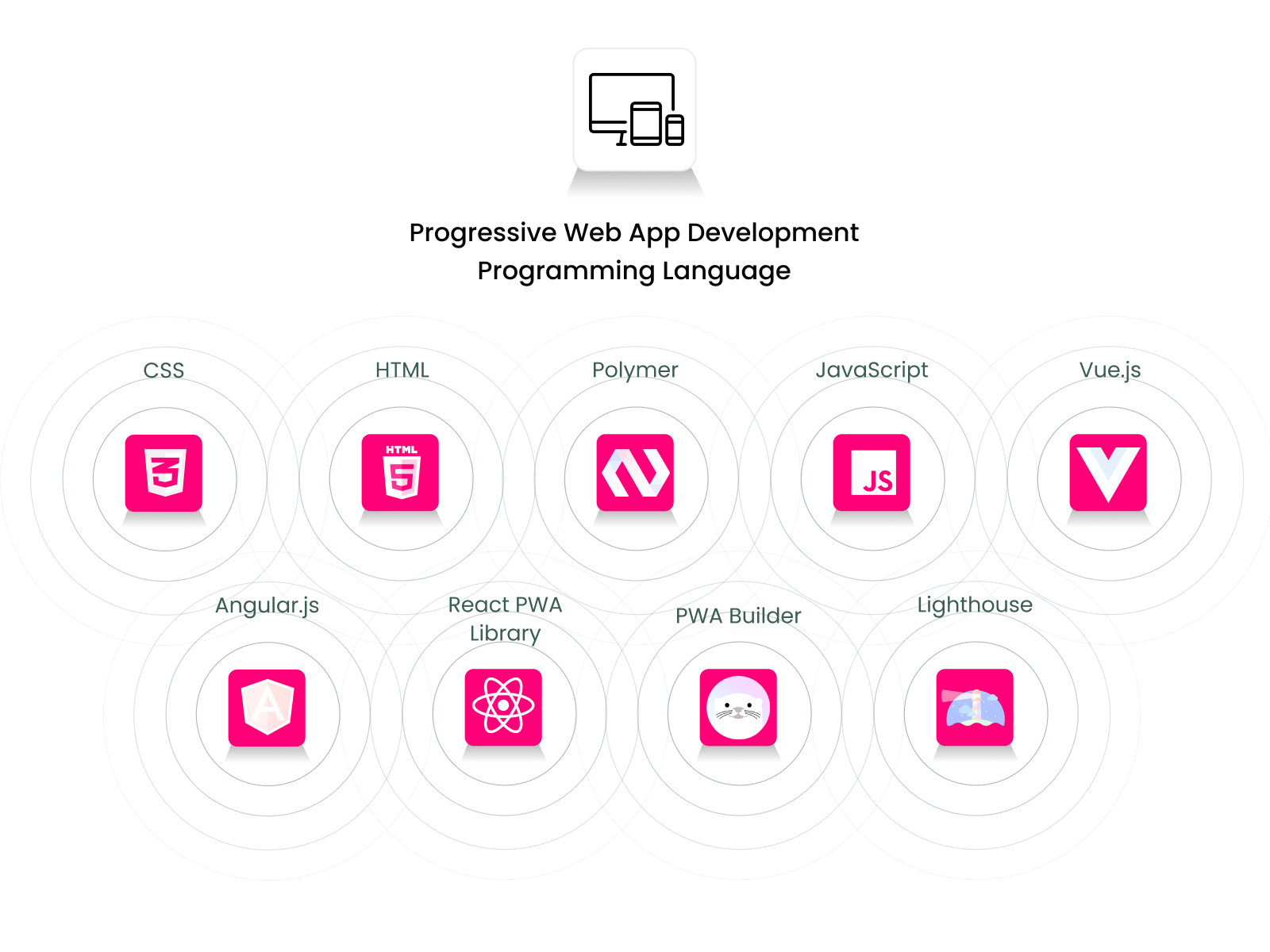 When to develop a Progressive Web Application?

Native mobile, hybrid, and progressive web apps have distinct advantages and disadvantages. What will best suit the requirements of your enterprise would undoubtedly depend on numerous factors such as budget, timeline, audience, marketing strategy, and the end goal of the mobile app development.

With all of the aspects we discussed, you might now have a fair idea of which kind of app will satisfy your brand’s needs. However, seeking a partnership from an acclaimed mobile app development company is always a good idea, as it will help you pave the way for successful mobile app development and deployment.